What is a trustee or NED

Beyond the reasons for wanting to join a Board, what essentials do you need to know before considering whether to apply for a role? Here are some things to think about; they’re not designed to put you off,  and they are a bit dry, but they’re worth knowing!

This is the one consistent factor people underestimate when taking on their first board role. It’s a good idea to think about your time and if you are realistically able to give it. Having the backing of your line manager if you are employed so that you are not using up any annual leave is essential– many companies openly support their employees taking the odd voluntary day but those alone won’t be enough time to cover every meeting.

Board are increasingly holding meetings virtually, with many favouring a split between virtual/in person, which will help with managing your time but it is still a considerable part of your day and if you have to travel you’ll need to factor that in.

What you see advertised e.g., 1 day a month, is an average amount of time a board role can take up spread across a year – this usually breaks down as:

Check out our videos on your YouTube channel to hear how trustees and NEDs have learned to manage their time.

What is the difference between a Charity trustee versus a Non-Executive Director?

Trustee, Director or Non-Executive Director:  it can get a little bit confusing when considering the different non-executive roles that exist, but overall, they bring similar responsibilities and accountabilities as a group to ensure an organisation is well run and fulfilling its purpose.

Although you don’t have to be an expert in governance, you do need to be proactive in your approach to learning about it and you need to understand what your role is on that Board and what your duties are.

The specific duties of the Board of Trustees will be set out in the organisation’s governing document which can be called its constitution, articles of association or trust deed. This sets out the rules by which the organisation must be run and includes: its purpose (Objects) in existing, who it benefits, the activities it can be involved in, where it operates, and the powers of the Board.

All trustees, not just the treasurer, are responsible for the charity’s finances and should be able to understand, consider and comment on financial information.

It’s rare for charity trustees to be prosecuted by third parties but understanding the differences between incorporated and unincorporated charities is worth knowing in terms of what personal liability you might hold.

The role of the Non-Executive Director holds some similarities to a trustee; they are responsible for the active governance of an organisation. It is their job to act as an independent member of the Board, advising on the long-term strategy and providing constructive challenge and sometimes direct intervention to the Executive when necessary. One main difference is that Non-Executive Director roles may be remunerated, with the pay differing quite considerably between public and private sector organisations. 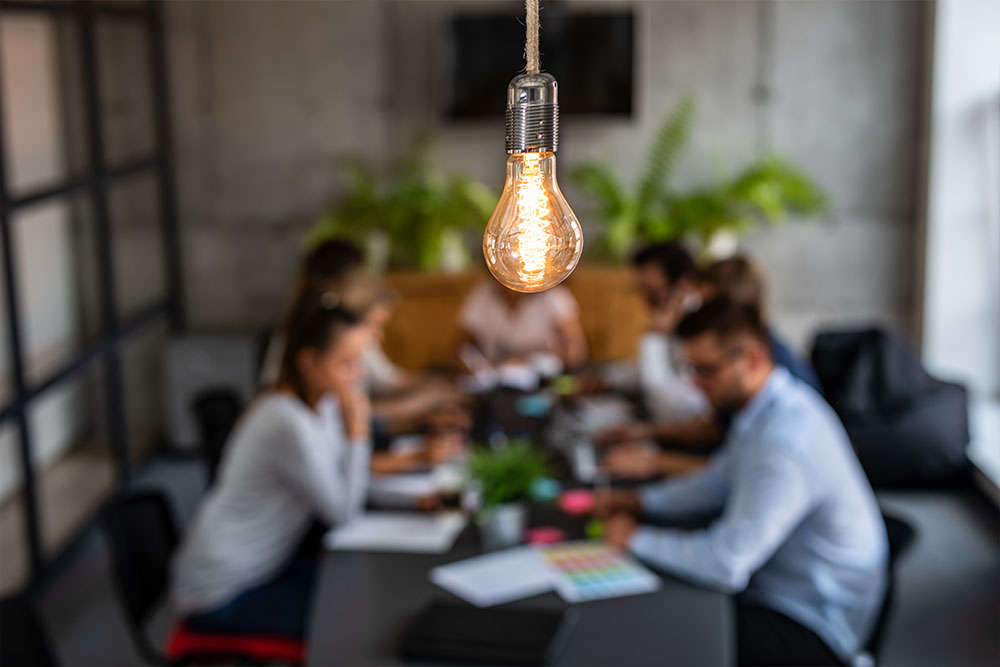 The Starfish team is always happy to help. Thank you for contacting us. We look forward to talking and will get in touch within 48 hours.

Please do use the boxes if you want to talk to us about how we can help you as an organisation or individual. For role applications, we usually ask for these to be sent to us personally. If you’re not sure, do ask a member of our team on.....

The Starfish team is always happy to help. Thank you for contacting us. We look forward to talking and will get in touch within 48 hours.

Please do use the boxes if you want to talk to us about how we can help you as an organisation or individual. For role applications, we usually ask for these to be sent to us personally. If you’re not sure, do ask a member of our team on.....

To access our free ‘How to Guides’ on how to become an NED and watch our videos with current NEDs discussing their personal journeys, please register below.

This website uses cookies to improve your experience while you navigate through the website. Out of these, the cookies that are categorized as necessary are stored on your browser as they are essential for the working of basic functionalities of the website. We also use third-party cookies that help us analyze and understand how you use this website. These cookies will be stored in your browser only with your consent. You also have the option to opt-out of these cookies. But opting out of some of these cookies may affect your browsing experience.
Necessary Always Enabled
Necessary cookies are absolutely essential for the website to function properly. This category only includes cookies that ensures basic functionalities and security features of the website. These cookies do not store any personal information.
Non-necessary
Any cookies that may not be particularly necessary for the website to function and is used specifically to collect user personal data via analytics, ads, other embedded contents are termed as non-necessary cookies. It is mandatory to procure user consent prior to running these cookies on your website.
SAVE & ACCEPT